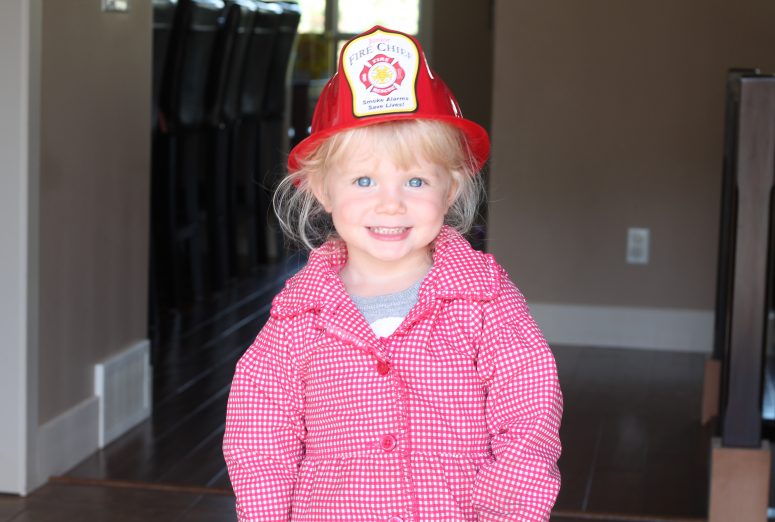 Sunday Funday! Yesterday we visited the Kelowna Fire Department for their open house and pancake breakfast fundraiser. V is obsessed with the book The Fire Station by Robert Munsch (and she’s equally obsessed with pancakes– check out my recipe that we make weekly, here) so we were excited to take her. As we were getting ready to go she said “Aria, we’re going to see Michael and Sheila and the fire engines!” And the entire time we were there she kept asking where Michael and Sheila were. There were a few tears shed when we left without finding them. (If this makes no sense to you, then you must not have a toddler dictating your reading list).

Robert Munsch books have been V’s favourite for the last year or so, and she can read most of them back from memory. Other favourites include: Make Up Mess, No Clean Clothes, The Paper Bag Princess, and Up Up Down. 🙂

We had such a great time at the open house! One of the firemen even gave Vienna a little fire hat when she was checking out the gear, which she is ecstatic about. So. Cute. They had demos, trucks and a helicopter to climb in, and activities. I love V’s face in the pic below (so not buying it!) these three guys had to coax her over to help put out the fire.

Thank you KFD for hosting such a great family event! On Saturday the firemen were also at the grocery store collecting donations in their boots. The combination of this weekend’s fire department fundraising activities have resulted in V wearing her new hat and carrying her rubber boot around for an endless game of “donation.” #itsatoddlerslifeforme. 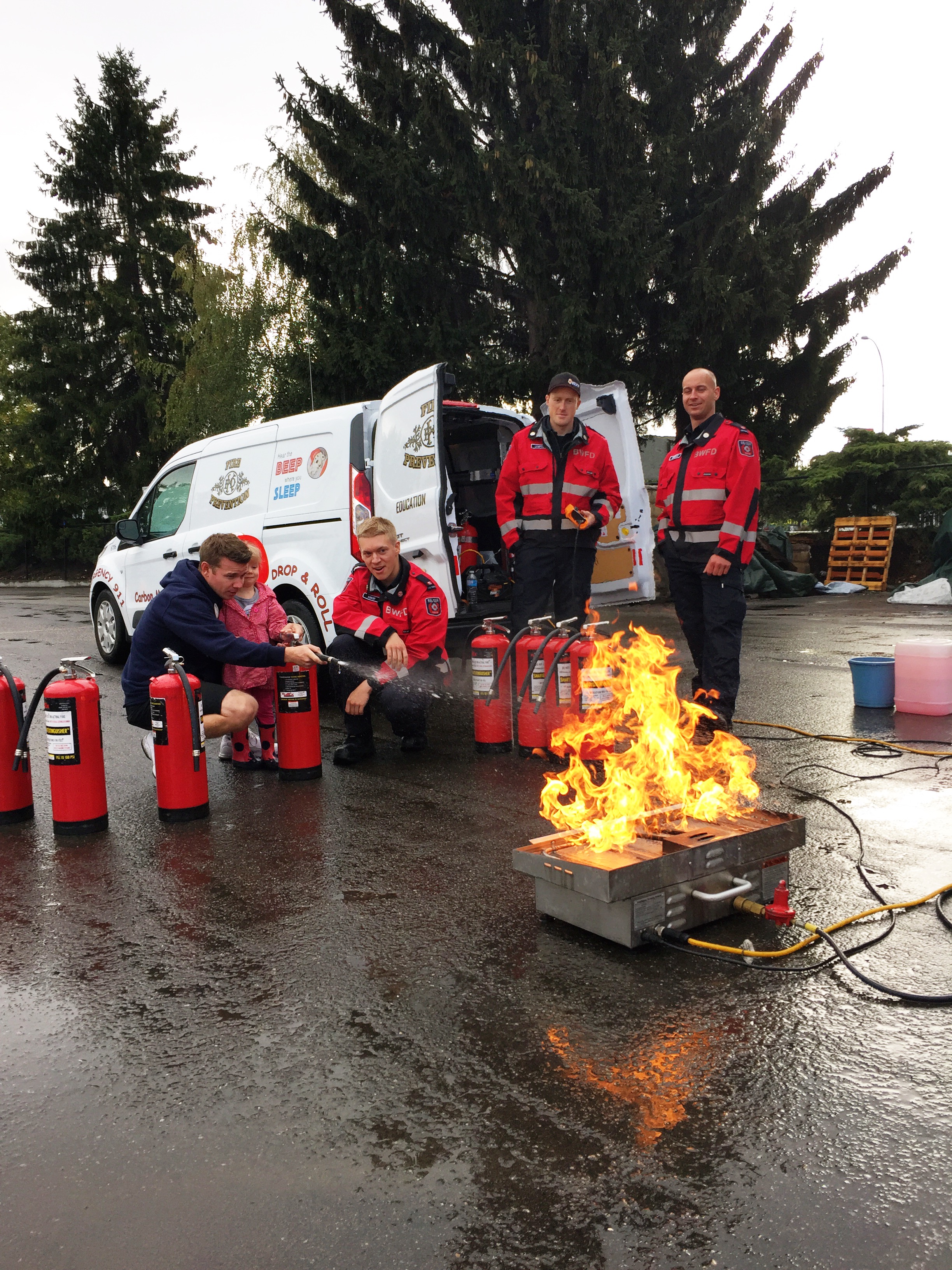 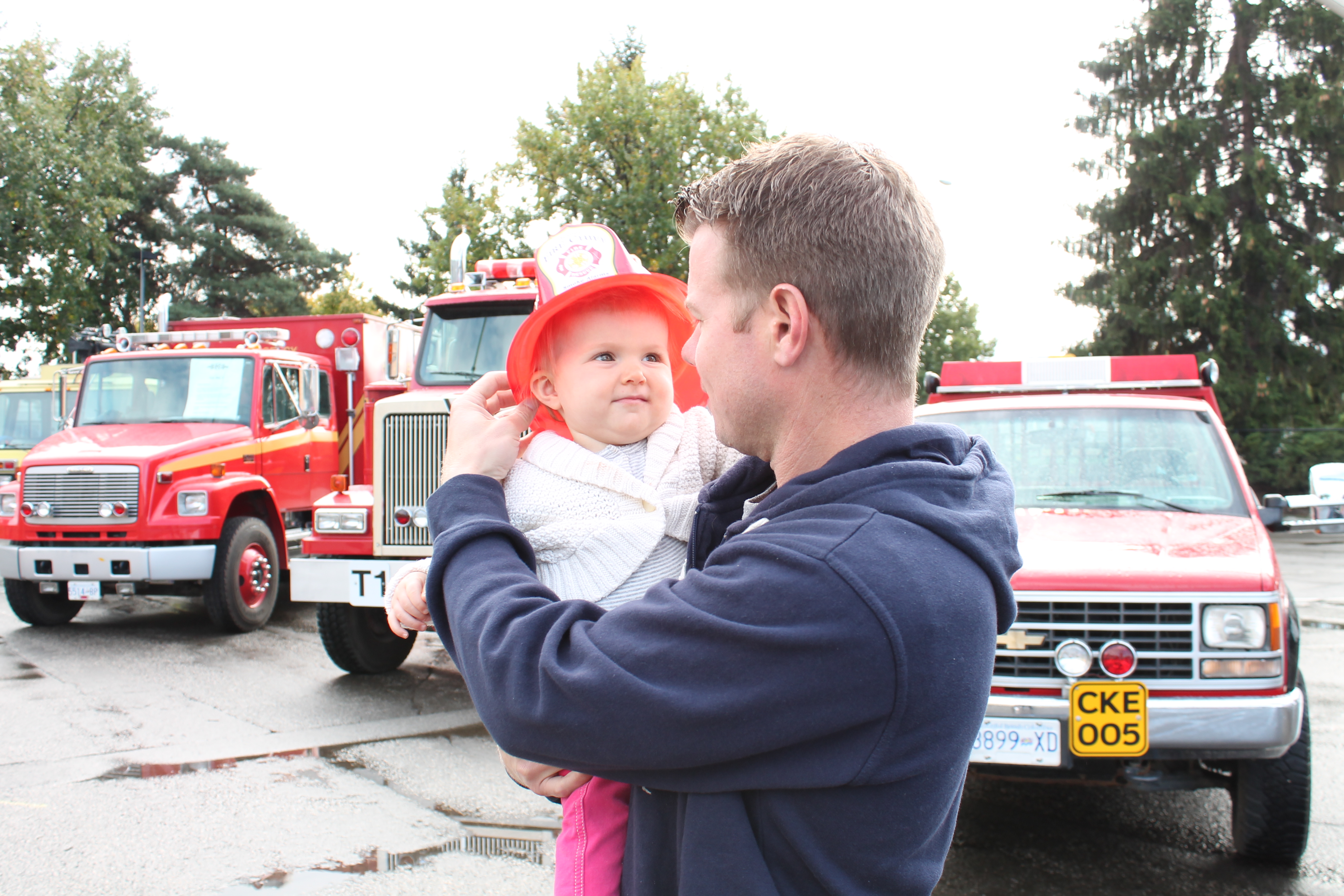 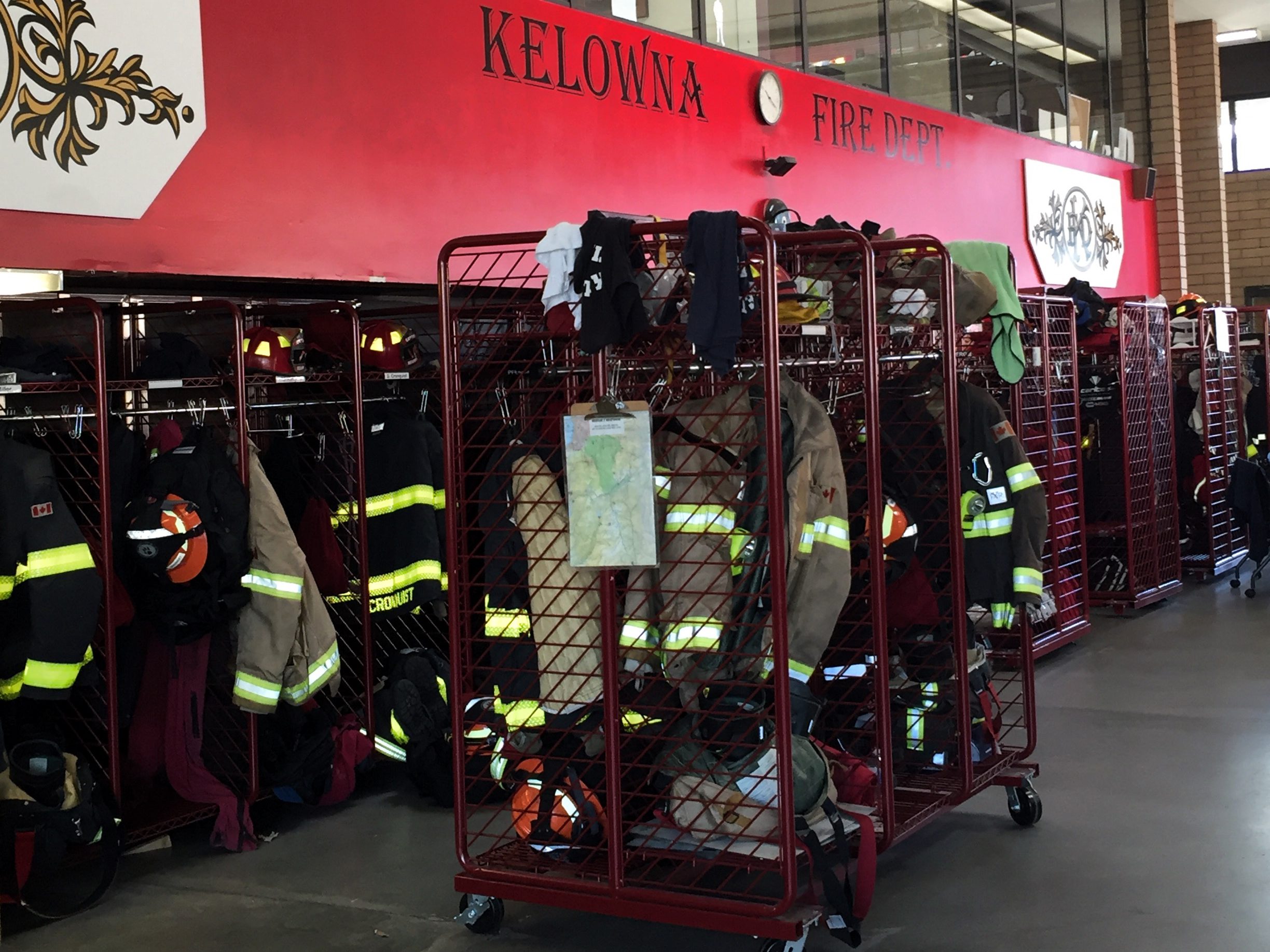 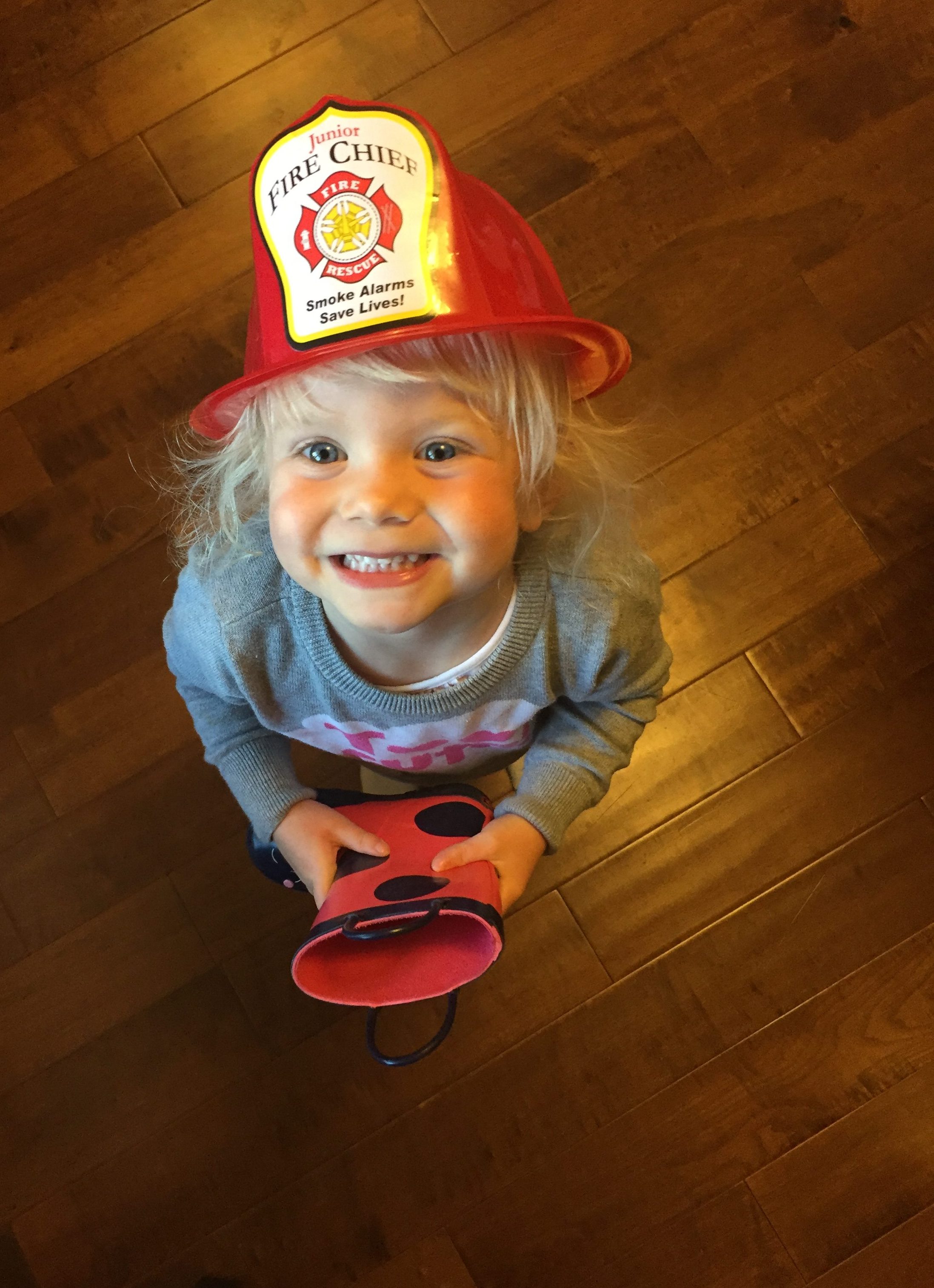